The expansion, upgrade and improvement of Beitbridge Border Post in Zimbabwe. 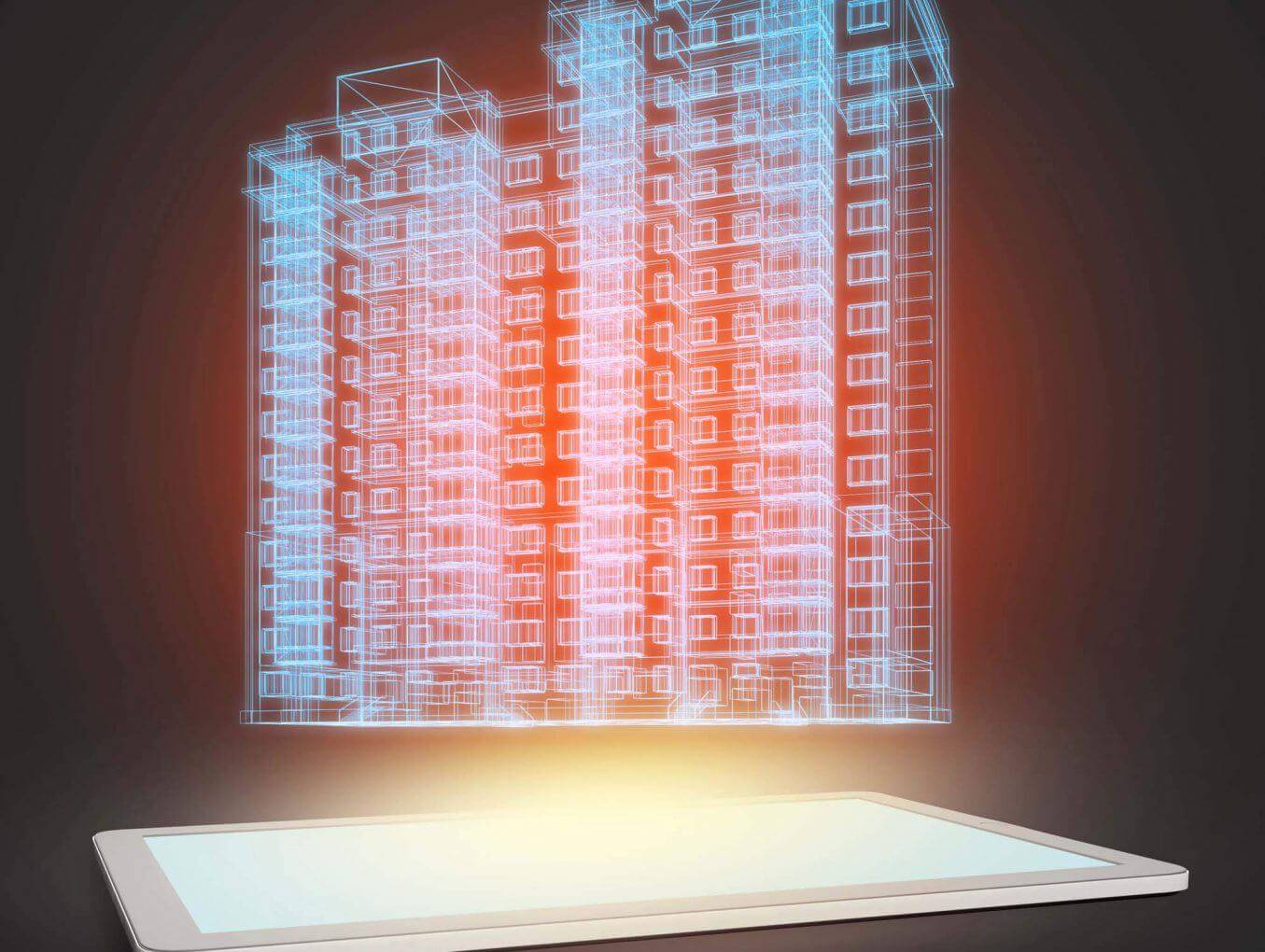 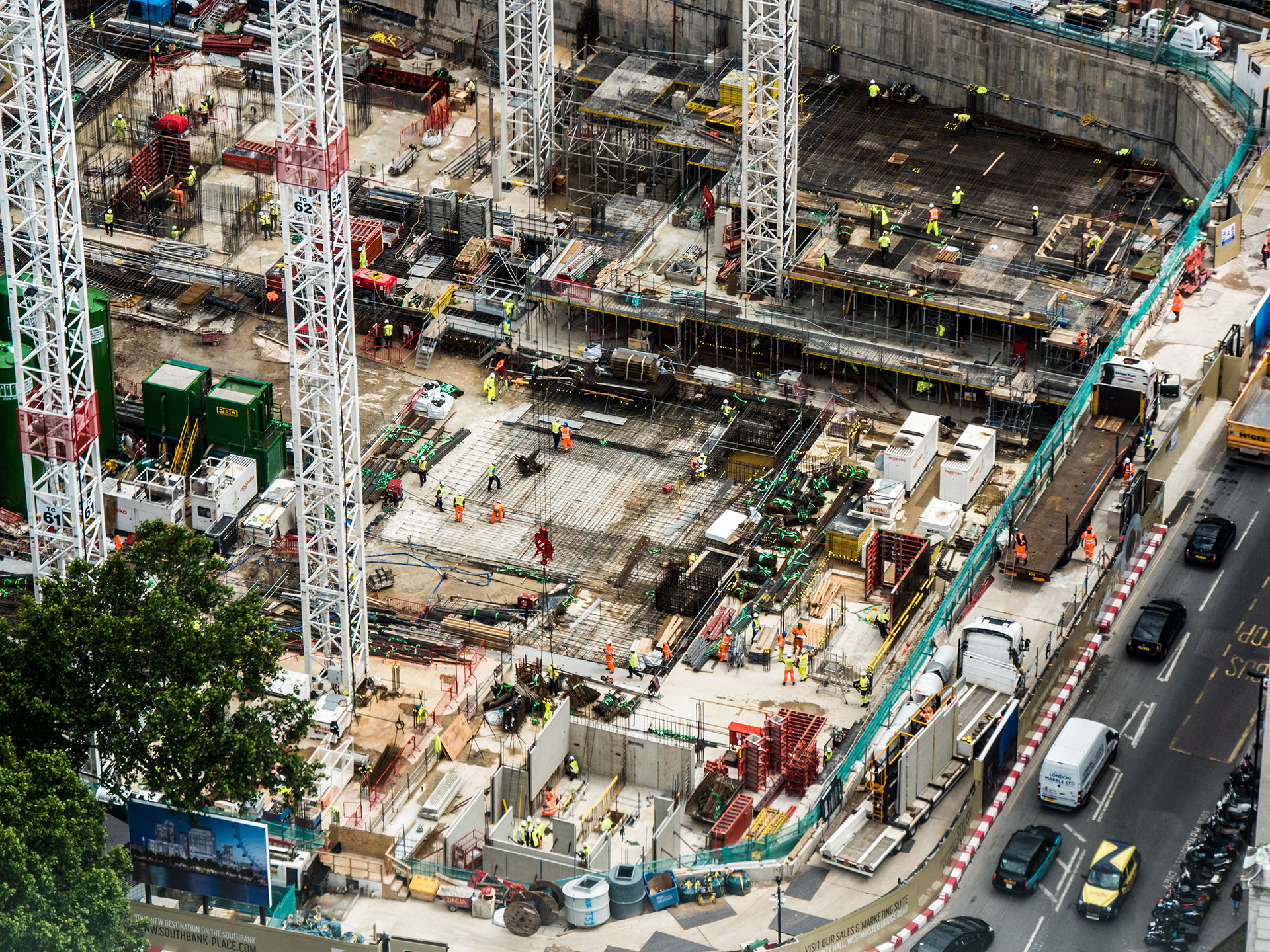 Zimborders implement strategies and management suitable to assist with…

At Zimborders we aim to efficiently balance the facilitation of legitimate trade and tourism while not compromising national security. Due to the necessity for the integration of various user departments at the border post, the design element to combine administrative and other facilities for optimal workflow is a key component. We always aim to enhance the integrity of the border control procedures and facilitate compliance. 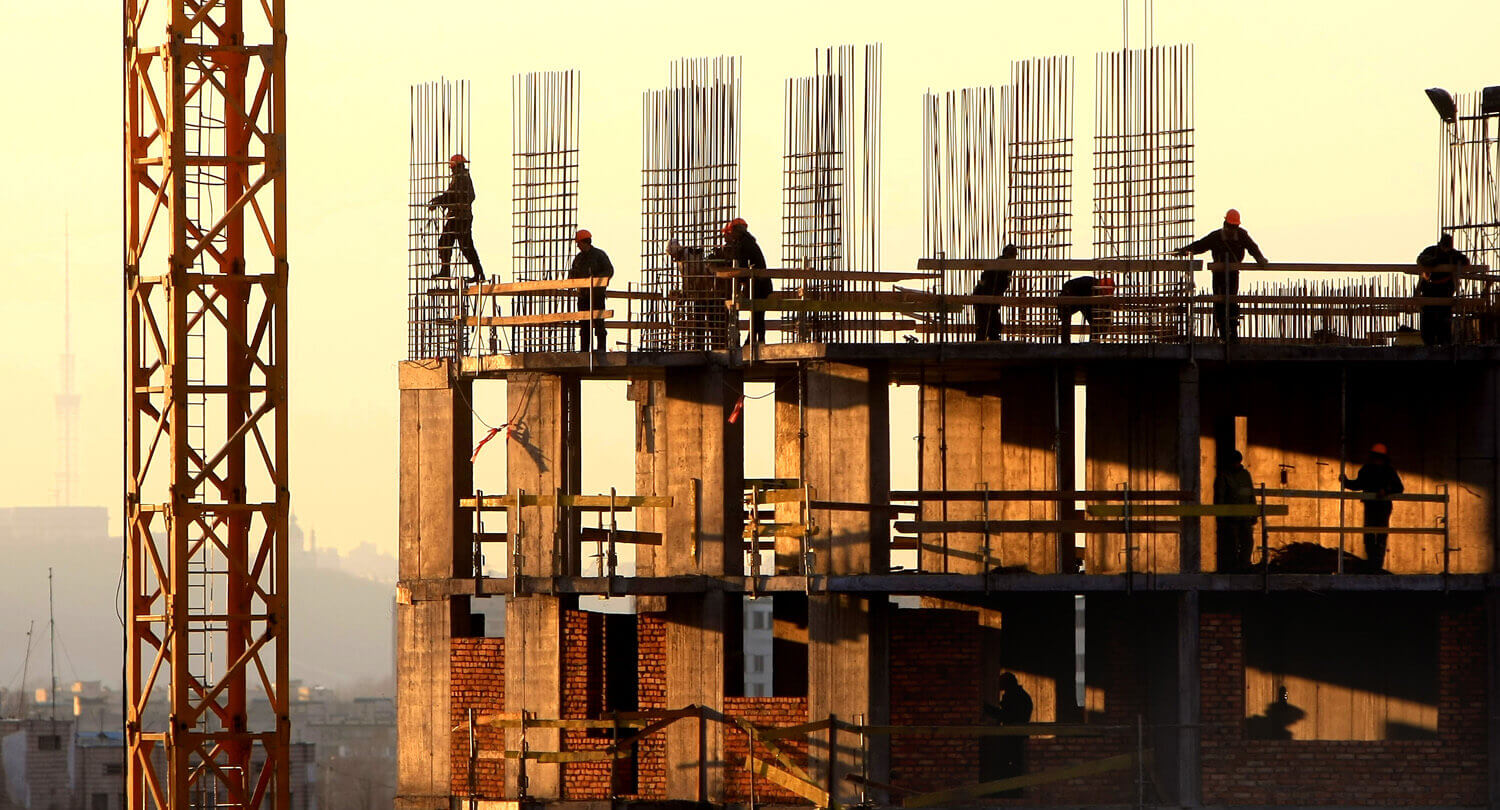 Zimborders and its partners are leaders in their sector with a proven track record in Africa. Our expertise and its ability to deploy resources for successful project delivery sets it apart from the other groups. Our strength and experience has enabled the group to raise adequate funding when required.

Get in touch with us

Fill in the contact form and one of our representatives will get in touch with you. 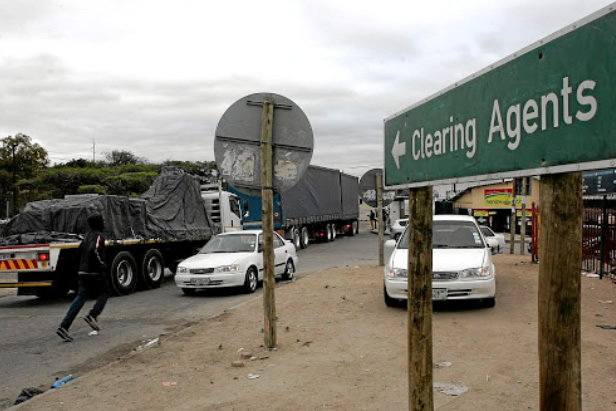 Posted by adminJuly 27, 2018
The Beitbridge border post will be upgraded to improve traffic movement between South Africa and Zimbabwe. SA National Roads Agency… 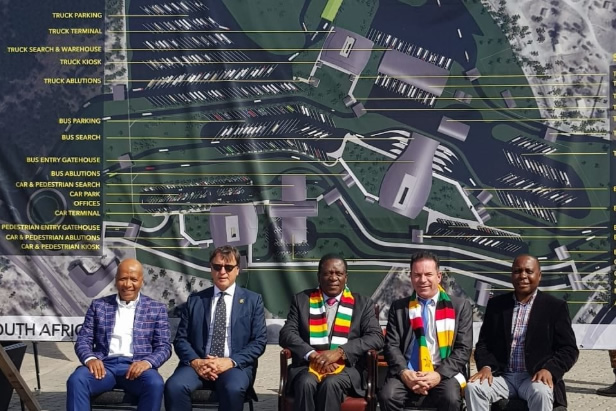 Posted by adminJuly 13, 2018
The Zimborders Consortium has signed a concession agreement for the mega project to upgrade the Beitbridge border post. The expansion…
GLYNN COHEN

Was born in Kadoma, Zimbabwe and currently serves as Executive Director and Chairman of Zimborders. Prior to this, Glynn Cohen was involved in clothing manufacturing and through various acquisitions became one of the largest clothing & textile companies in Zimbabwe. At its peak, the company employed in excess of 3600 people.

Glynn founded GDC Logistics which had operations throughout the SADC region and were one of the largest contractors to the United Nations WFP. GDC Logistics was merged with Super
Group which became a listed company on the Johannesburg Stock Exchange, making this one of the largest logistics operations in Sub-Saharan Africa. At its peak Super Group had 10,000
trucks and 12,000 employees. Super Group made over 60 substantial acquisitions in various sectors of the market. Glynn held the positions of Chairman of Super Group International and
Group Managing Director of Super Group.

Rugare has consulted on numerous large scale international deals. Rugare consulted for Sino Hydro Corporation (China) on the the rehabilitation of the Zimbabwe and Zambia power generation and transmission projects. The project was valued at approximately $1.5 billion. Rugare was also instrumental in infrastructure and development planning for major cities throughout Northern and Southern Africa. These projects were valued at excess of $700million.

Caleb is the Chairman of Rio Energy Private Limited, a subsidiary of RioZim Limited, an integrated natural resources group listed on the Zimbabwe Stock Exchange. He is also a Non-Executive Director of RioZim Limited and RioGold. Caleb chairs the Audit and Risk Committee and the Remuneration Committee of the RioZim Board. Caleb is also an investor and the Chairman of Cellulant Zimbabwe (Private) Limited a digital and mobile payment company that supports major banks in Zimbabwe and 12 other African countries.

A qualified accountant, currently serves as Executive Director and Chief executive officer of Zimborders. Prior to this, Francois, served as one of the two Executive Directors of Raubex Group for 10 years in the positions of Commercial Director, Chief Financial Officer and Chief Executive Officer. Francois, was jointly responsible for the building of the group from a provincial road builder to the largest road and bridges infrastructure group in SADC, where Raubex now employs more than 7000 people. Francois was responsible for the public listing of the Raubex Group on the Johannesburg Stock exchange.

Prior to his involvement at Raubex, Francois, served as CEO of the JIC Mining & Construction (PTY) Ltd, then the largest mining construction company in S.A. and was further the driving influence in the creation of the Matlapeng group in S.A. which became one of the country’s most successful empowerment investment vehicles.Francois has exceptional experience and a proven track record regarding the requirements, needs and shortfalls of building infrastructure in Africa.